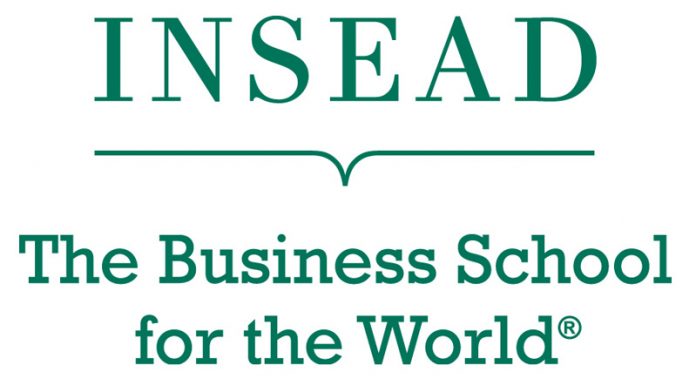 In September, FitQuest was installed into INSEAD’s Fitness Centre in the Fontainebleau campus. FitQuest is seen by INSEAD as a really useful way of improving awareness, maintaining and improving fitness and playing an integral part in the holistic approach that INSEAD now takes in both its MBA programme as well as Executive education.

Joanne Shoveller, Associate Dean and a frequent user of the Fitness Centre wrote to us after having her first go on FitQuest:

“We are absolutely delighted to have FitQuest at INSEAD. We look forward to its wide use and to FitQuest becoming an integral part of a fitter INSEAD!”